Week 5: Reducing Use of Plastic

You are here: Home » Justice » Lenten Ecology, Prayer, and Practice » Week 5: Reducing Use of Plastic

Reducing Use of Plastic

Here is a printable one page version of the below information: 2021 Lenten Program WEEK 5

Here is a printable one page version of the below information (large font): 2021 Lenten Program WEEK 5 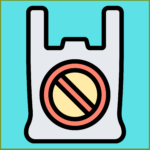 Some plastic is clearly beneficial—for example in medical supplies such as IV bags, tubing, oxygen masks, catheters, etc. However, many writers refer to a “plastic crisis” and the above data is very troubling. Two websites to investigate are #breakfreefromplastic and Alliance to End Plastic Waste. As consumers, there are many options to avoid single-use plastic: Use a cloth bag for groceries. Soda and sparkling water can be purchased in aluminum cans. Peanut butter, salad dressings and pasta sauces can be purchased in glass containers. At co-ops, foods can be purchased in bulk and put in re-usable containers. We can consider purchasing cotton clothing. Eggs are available in compostable paper containers instead of Styrofoam. We can mail packages using old newspapers instead of Styrofoam peanuts. Bamboo toothbrushes are available. The Tare Market sells waste-free dental floss in non-plastic containers and the floss itself is compostable.

Please join Earth Partners for a Zoom meeting at 7 p.m. on Tuesday, March 30, to pray and to discuss our Lenten experience. 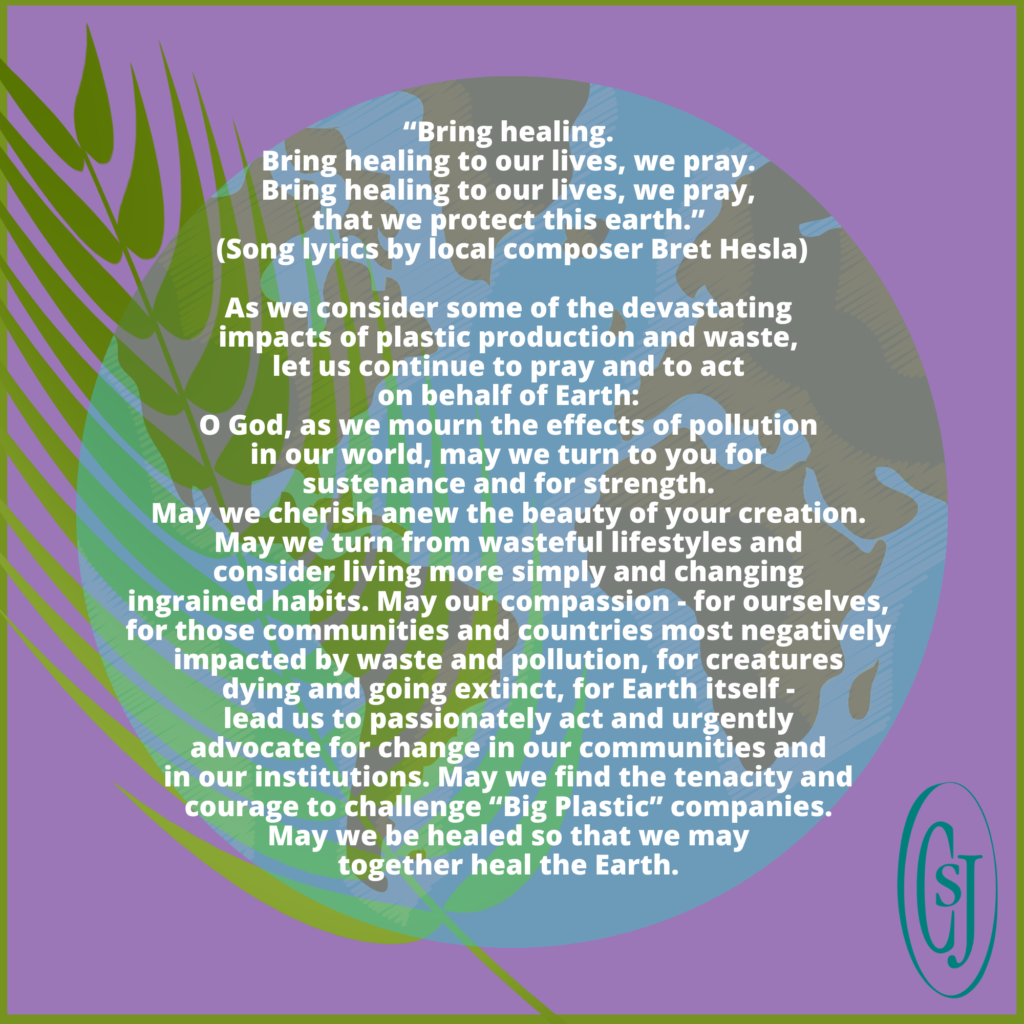