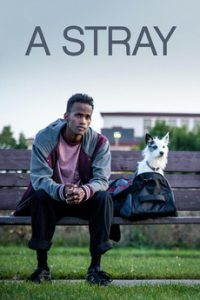 Learn more about everyday life within the Somali community in the Twin Cities and the challenges faced by refugees through an award-winning film written and directed by Musa Syeed. “A Stray” is about a Somali refugee whose life changes, not always for the better, when he befriends a dog, despite the fact that as a Muslim, Adan believes dogs are haram or forbidden under Islamic law.

Immersing the viewer in a social milieu unfamiliar to most of us, the movie captures how refugees struggle to survive in American communities.

Also, in a revelatory scene, into the Native American community; each group finds it difficult to understand the other’s “outsider” status. The film’s ending is influenced by a lesson an imam shares with Adan: A man was wandering in the desert and finally found water, but near the well, there was a thirsty dog. The man filled his shoe to give water to the dog before drinking some himself, and God granted the man heaven.